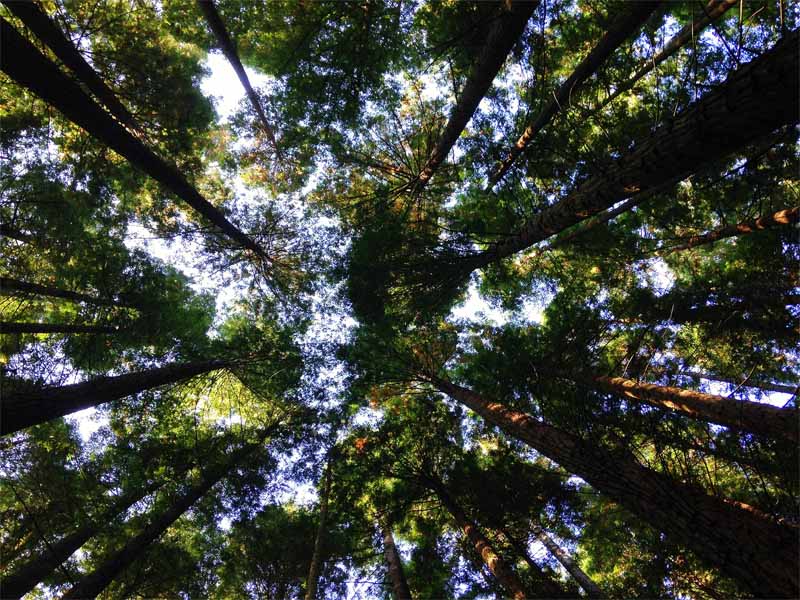 The Story of… Barbara W.

It’s time to say, “Thank you”, for the healing service you have provided me. It has been almost two years since my first visit when you gave me hope that I could get better.

I had never been to a chiropractor before. In fact, I specifically avoided chiropractic care. I was of the mindset that I would not choose to be pulled and jerked and snapped around; however, I was desperate.

My symptoms began long ago with a specific injury to my neck. Over the years it progressed because I added on more injuries. My neck was a source of constant discomfort, and I did bring it to the attention of my medical physicians.

As time passed my symptoms became so severe that I believed my future was hanging by a thread. Even though I consistently told my doctors it was my neck, I was asked to go through a medial regime of testing- all which proved nothing. A  nurse asked if she might speak with me. Of course, I readily agreed. She told me that she had similar symptoms to mine and that no one could help her. She finally turned to a chiropractor, specializing in the upper cervical spine, who was able to help relieve her symptoms. She gave me his name.

Months passed and I believed my life expectancy was tenuous. Finally, in desperation, I pulled out that small bit of paper I had secreted in my wallet; I made an appointment with Dr. Dennis Harding of Auburn.

During my initial appointment with Dr. Harding, he explained where, how and why I was having these severe symptoms. Besides having an understanding of what was happening to me and why, I now had hope that I could be better. Dr. Harding was clear about the treatment plan. No overnight cure, but a long progressive road that required my commitment.

With appreciation and the greatest of respect,